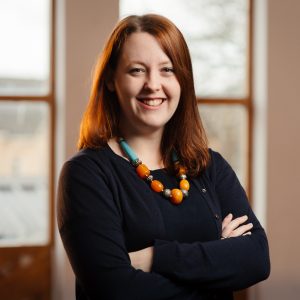 Helen is a producer and project manager specialising in artist development, participatory and strategic development work. Some of her current and recent clients include: MAYK, The Paraorchestra, We The Curious, The Devil’s Violin & Tessa Bide Productions. She was a consultant for the 1532 Performing Arts Centre at Bristol Grammar School in 2019, Participation Director (Maternity Cover) at Travelling Light Theatre between 2017 – 2018 and Assistant Producer for Bristol Ferment 2015 – 2017.